These users are the average member, not in a supervisor, staff, development, or exempt status. Each department will have a chain of command that department members should always follow. The only time chain of command should be skipped is during a report form. Department supervisors and/or leaders are able to hand out disciplinary actions to it's members that do not follow chain of command as per their SOP.

The development team plays a very important role within the community. They make sure the servers performance and quality is up to scratch. Developers are classed as apart of the community management team to a degree but they are not server staff. Do not go to a developer for issues that are needing to go to a staff member. Developers have no authority to discipline others for any reason.

Some members are granted the *Special (Id: 686775493709529098) by the community owner (FAXES). This role allows the user to act as a patrol supervisor in any department they wish. They do not have any nonadministrative powers in any department. They are solely a patrol supervisor. These users are given this role for social status or to act along-side other content creators in videos. These users are not server staff. However, they are able to give direction to help plan and set-up scenarios.

The server staff play an important role to make sure the community is running smoothly and is enjoyable. The staff team, otherwise known as community management have three ranks or roles within.

Are the bottom of the server staff team and the first users should go to on issues. Moderators have a trial period that stays on their profile for as long as it's deemed needed. However, trial moderators still have the same power as regular ones in many ways. All server staff are listed under the community management section in Discord.

Owners are the highest within the community and run the community in a sense to keep it up and running. An owners main job is to keep the development and staff teams on track. Skipping straight to an owner for issues that could go below could result in action but generally don't. 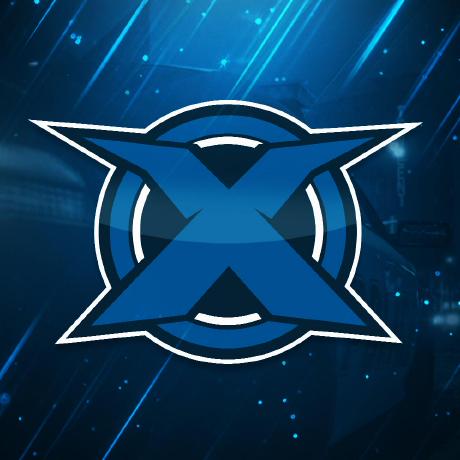